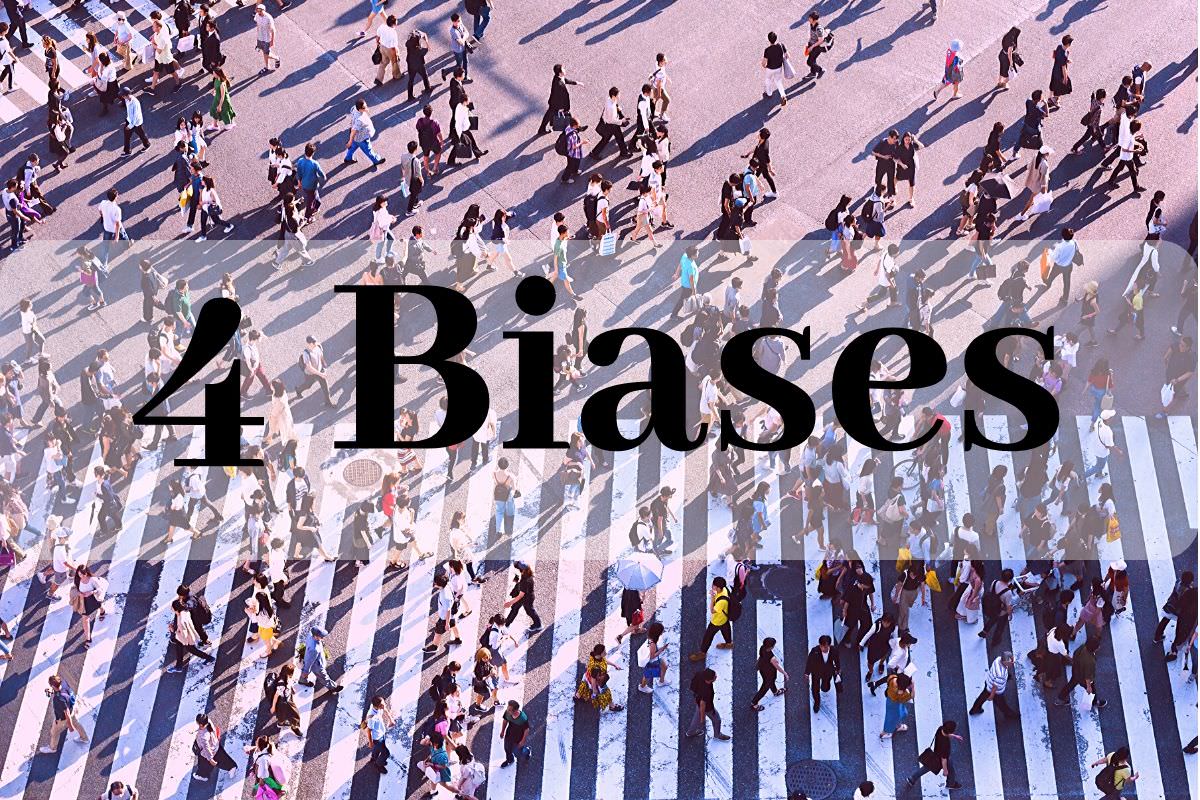 Most people think that they are in full control of their lives. They are certain about the motives that guide their behavior towards others. They won’t express verbally that they are entirely independent, but still, they (sometimes with great force) deny the fact that certain biases affect them. Let’s examine four of them with the hope that we’ ll see them more clearly in our everyday lives.

Confirmation Bias – The king of biases

There is nothing more satisfying than arriving at a point based on logic the scientific evidence. But what happens when we try to convince our selves with evidence that isn’t either objective or lacks a significant amount of research on our part?

The pleasure of being right and influencing others can stand in the way when we search for substantial evidence. We perceive what we want to see and ignore what we don’t like to bring into the surface.

Several months ago, through the day at work, I took a walk by the IT department for some “advise” about a new laptop I wanted to buy. I was coming back and forth between a Mac. One of the IT guys suggested a laptop running in Microsoft Windows software. Even though my colleague had some valid points, I craved for some good points for the Mac as well. He must have picked it up and said: “Whatever I’ ll tell you, you are going to buy a Mac”. Well, you can guess what laptop I use to write this article.

As Robert Greene shares in his book “The laws of human nature”, we may ask for advice about a topic that concerns us, anticipating the words and point of view we want to hear. The solution that Mr.Greene offers is twofold and easier said than done, (but worth it every time):

1)Question the validity of the evidence that forms the idea.

2)Find evidence that challenges your beliefs.

Conviction bias corresponds to the certainty of a belief when it’s backed up by great emotional force.

“If I feel something with great intensity, it must be true”

Studies prove that students who express more often their ideas with certainty got better evaluation scores, even when their ideas were poor. (reference: “Quiet: The Power of Introverts in a World That Can’t Stop Talking”)

You might have noticed this bias within yourself or into the people around you, especially when an emotional tsunami follows the corresponding expressed opinion. Putting a great deal of trust in every interpretation of your emotions can be dangerous.

You could be easily manipulated by certain people who have a particular agenda and wish to sell you unnecessary goods or services. On the other hand, you reject people who have a valuable idea to offer, simply because they didn’t say it with conviction.

Appearance bias – The most cunning of all biases

Appearance bias is one of the most dangerous biases because we tend to size people up, based on the way they present to us. Politicians get elected based on this bias, since they have studied how to appear good and noble in public, with the guidance of an “image-maker”.

People usually wear masks depending on the social occasion. For example, I invite you to google, advice about making a good impression in an interview and see for yourself countless suggestions based on modifying your external behavior. Projecting several values upon the world is a major part of life, whether we like it or not.

The group bias – The most subtle of all biases

Human beings have gotten so far technologically that overlook the one fundamental reality:

We are mammals, it’s in our nature to interact with each other

We live together, shape our world together and us a result we influence each other. We feel good when society approves our beliefs and experience stress when we want to try something against the mass current. It’s a good exercise to think about the beliefs you have and categorize them based on “my beliefs” and “family’s, friend’s, church’s beliefs”, or any other group you are part of.

On the contrary, we might enjoy the feeling of independence, which comes with an air of power and control. Unfortunately, power is a man-made concept, and its mechanics only apply when we interact and affect other people. In that process, we are getting affected as well, either by life circumstances or individual’s behavior towards us.

Once we realize the magnitude of impact other people have in our lives, we become more conscious of the group bias.

Attention is the key ingredient to start exploring these biases. I highly recommend reading books regarding body language to begin realizing how you respond to the world and the world respond to you. 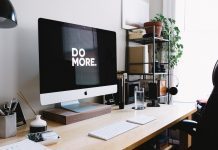 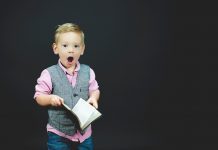 Why childlike curiosity is important for your adult life? 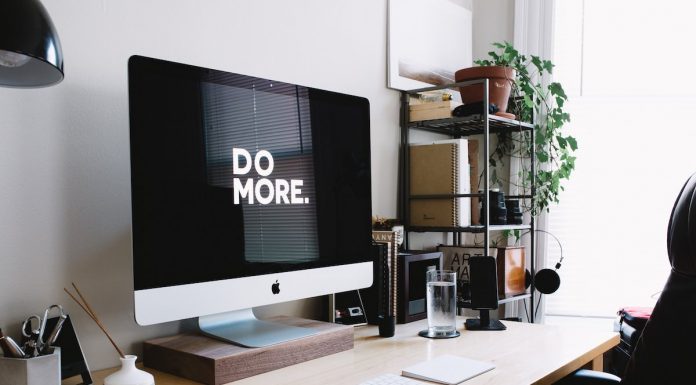 Why childlike curiosity is important for your adult life?

ABOUT US
Doodevel provides the best and most useful technology tips, tricks, resources, software, apps, gadgets and more on the modern web.
FOLLOW US
© 2018 - 2020 - doodevel.com - All Rights Reserved